The Cost of Living in Spain Compared to the UK 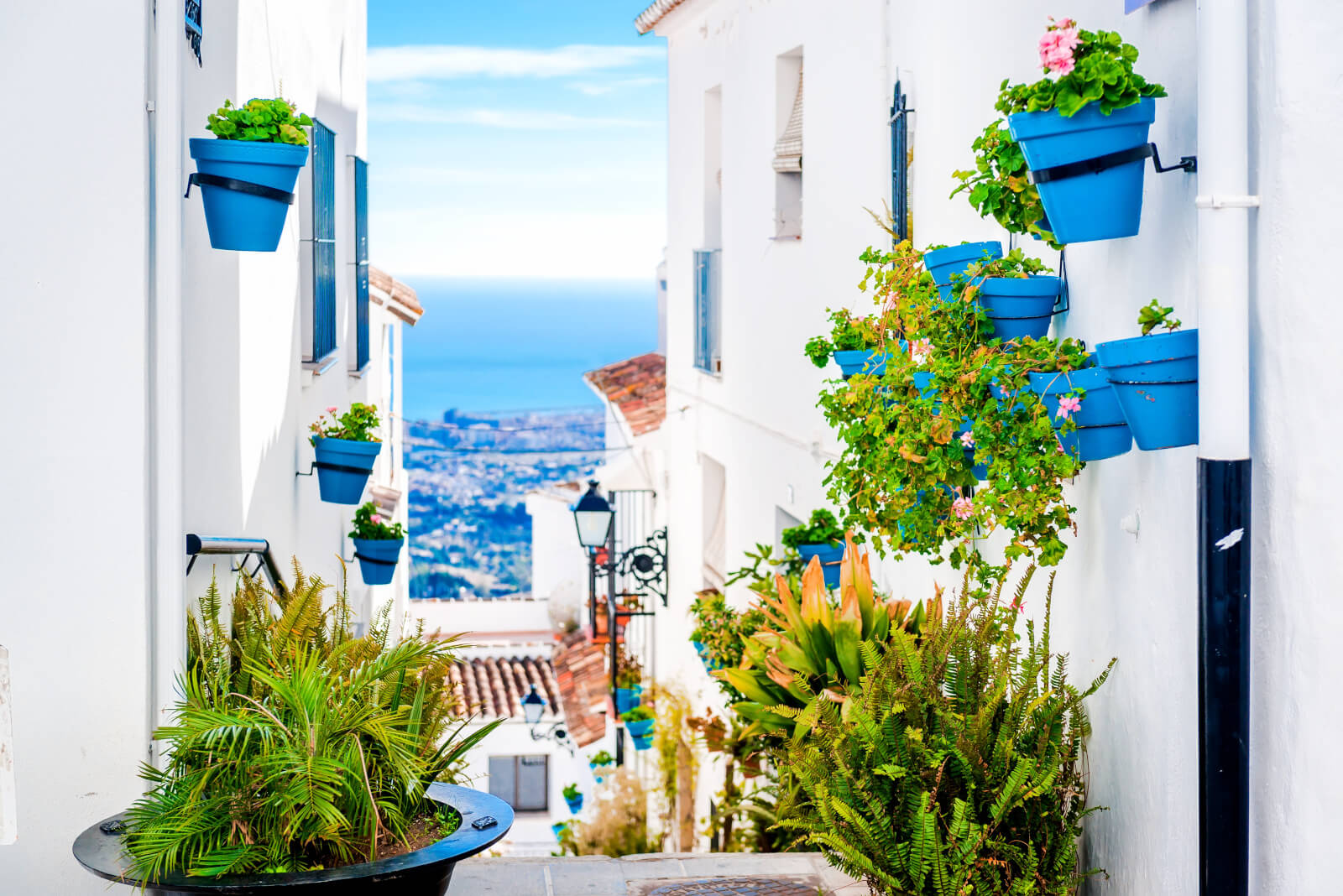 Besides the weather and the lifestyle, one of the main reasons that people choose to give up life in the UK and move to Spain is the much lower cost of living.

Not only is it cheaper to buy property in Spain, but day-to-day costs are also lower and your money can go a lot further. Let’s take a closer look…

Once you’ve completed your dream move to Spain, your energy consumption here, compared to the UK, will be very different.

While the much warmer climate means you’ll spend less on heating and hot water in the winter, your habits are likely to be very different in the summer. If, like many Brits, you struggle with the high temperatures, you’ll probably want to make use of air conditioning, ceiling fans or a swimming pool. And that will add to both your electricity and water bills.

Most households in Spain, in terms of utilities, will only have to pay for electricity and water supply. This is because mains gas is not very common – and even non-existent in some parts of Spain.

As a result, very few properties in Spain will have central heating or gas-powered kitchen appliances.

If you can’t do without these home comforts, you may want to consider installing electric heaters and getting bottled gas for your oven and hob.

Much of the gas consumed in Spain is bottled (the price of which is €18.55 per bottle at the time of writing) so you’ll need to arrange regular deliveries or find out where your nearest pick-up point is (usually a petrol station).

The average household in Spain (a family of four) consumes around 4000kwh a year. And thanks to caps brought in by the government and a reliance on renewables rather than Russian imports, Spain has one of the cheapest rates for electricity in Europe.

As of winter 2022, electricity in the UK is three times more expensive than in Spain. The cost of water is more or less the same.

Throughout Spain, high-speed internet is easily accessible, whether via a home installation or wirelessly.

With one of the most extensive fibre optic networks in the world (more extensive than the UK), in towns and cities, you can get a reliable, high-speed connection for between 30 and 50 euros per month, including line rental – approximately the same as in Britain.

In sparsely populated rural areas, however, you may have to contract a wireless dongle service.

Doing your weekly shopping will also be cheaper in Spain.

Of course, much of this depends on your tastes. If you shop according to what’s seasonal and local at markets, butchers and greengrocers, your groceries will be a lot cheaper – up to a third of the price of their equivalents in the UK.

Or, like the majority of people, if you decide you’ll shop in Spain’s main supermarkets such as Mercadona, Carrefour or Lidl, you can save up to a quarter on your normal shop.

If, however, you prefer to stick with brands you know from the UK and you choose to shop at supermarkets and stores targeted at expats, prices there will be marked up significantly because of import costs and could end up costing you more than they would have back home.

The cost of alcohol in Spain is considerably lower than in the UK, especially with regard to wine, where a good bottle of Spanish wine can be bought for around 3 to 4 euros.

Likewise, cigarettes can be bought for around a third of the price as in Britain.

Eating out in Spain is also inexpensive – as long as you stay away from the main tourist hotspots.

In traditional Spanish restaurants, it’s possible to eat a substantial meal for one, plus a drink, for less than 15 euros.

The ‘Menú del Día’ set-menu concept is especially popular as it provides an excellent value two-course meal (with a choice of around five plates for each course), plus dessert or coffee, for a fixed price. This can vary depending on location but is typically somewhere between 7 and 15 euros.

A typical Spanish breakfast – a coffee and a sandwich – can be bought for as little as 3 euros.

Eating at restaurants which serve international cuisine is generally more pricy. Most expensive, though, are meals at big chains such as McDonald’s and Burger King. In many cases, these are even more expensive than they are in the UK.

Public transport in Spain is generally a lot cheaper than in the UK, especially for short journeys.

A normal municipal bus journey costs around 1.20 euros, but there are enormous discounts available for residents or on multi-journey tickets.

In fact, in many municipalities, if you’re registered on the local padrón (municipal census), this entitles you to unlimited free bus travel.

Elsewhere, as of 2022, the Spanish government has introduced several measures to help combat the cost-of-living crisis. These include free (albeit paying a small, up-front deposit) travel on the commuter Cercanías trains and the media distancia trains between cities, as well as significantly reduced bus fares on urban and inter-urban buses for frequent travellers.

Taxis are also very affordable (as their prices are regulated by the individual town halls) and can be considerably cheaper than ride-hailing apps such as Uber, Bolt and Cabify.

Where Spain is not cheaper

While Spain is a lot cheaper than the UK overall, there are a few areas where this isn’t the case.

High-street fashion is more or less the same price as in the UK, but white goods, computers and other technology are often more expensive due to the higher rates of taxation on these items in Spain.

At Micasamo we help you at every step of the journey.

Not only do our agents have in-depth knowledge of the Spanish real estate market, we also know about day-to-day costs when living in Spain.

We provide an end-to-end service including a free consultation with legal, financial and residency advisors, relocation advice, property consultancy to establish the right fit for you, exclusive viewing trips and ongoing first-class after-sales service and more.

If you’re excited by the idea of relocating to Spain, the Micasamo Team is there to help. To find out more about the cost of living in Spain and how to pursue your dream new life, don’t hesitate to get in touch with us.

Post-Brexit - Which Visa do I need to live in Spain?

Community Fees in Spain: What Are They For? 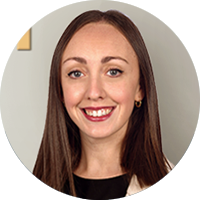 Hi, I'm Maria I was born in Spain and I love to tell people about the incredible lifestyle here. I hope you enjoyed this article. If you want to talk to us about the content you would like to see more of then please email me directly!